You would think that maybe coming out of Jacksonville University in the second round of the 1973 draft would be a good thing. My mind would think you would be on a faster track to the Cleveland Indians than other players. For Tommy that was not the case. After getting his feet wet in AA San Antonio, he would also see AAA Oklahoma City in 1973. The next two years were also spent trying to get past OKC. The Indians were pretty set at SS with Frank Duffy, so Tom would split the 1976 season between the Toledo Mud Hens and the Iowa Oaks in the AAA ranks with never a September call up. The break he was looking for might have come with the 17th pick in the expansion draft, the Mariners selected Tommy. It didn't work that way though as the Mariners would use Craig Reynolds at short in 1977 and Tom would be a Rochester Red Bird and a New Orleans Pelican for most of that season. Tommy would get his first chance after coming to play defense in the bottom of the 8th inning on September 17th in KC. He didn't get an AB but made an out in his first chance. A few days later, Darrell Johnson gave him the start at SS in Milwaukee against the Brewers. Sadly, Tommy would go 0 for 5 in that game with a fly ball to LF, a ground out to the pitcher, a pop up to the catcher, a fly ball to the second baseman, and a ground out to 2B.

That would be it for Tommy, as the Mariners decided to put him with the AAA San Jose Missions for the 1978 season. In December of that off season, the Mariners would send him with Rick Jones and Enrique Romo to the Pirates for Odell Jones, Mario Mendoza, and Rafael Vasquez. The Pirates decided to put Tommy with the AA Buffalo Bisons for the 1979 season with Tim Foli and Dale Berra holding down short for the eventual World Champions. After that season, we would see Tommy no more in professional baseball. Congrats to Tommy for seeing the big leagues for a brief moment! 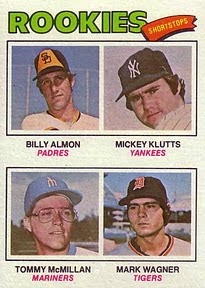 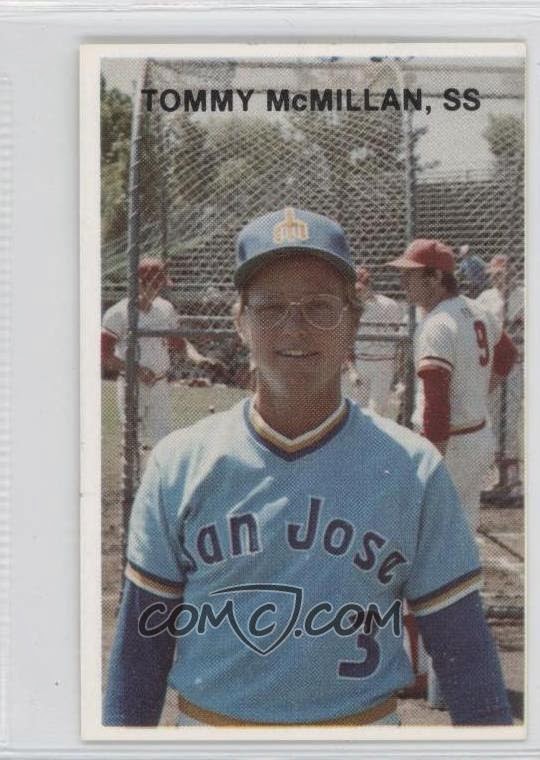