Probably the most famous of the Seattle Pilots was Jim Bouton. If you've ever any baseball books, you should have read his book: 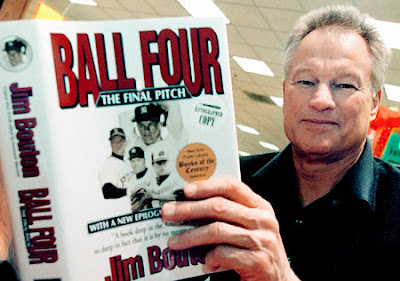 Jim was purchased from the Yankees before the 1969 season came. He would make 57 appearances with the Pilots before being traded to the Houston Astros on August 24, 1969.

How would you like to be a 36 year old player that has been in the minors since 1952 only to finally make your debut in 1969? Billy had spent 17 seasons in the minors only to see four games in the majors during August of 1969 and nothing more. He never got a hit in 12 plate appearances either. You would wish for a little better for a guy that waited that long.

Since you were able to get the back story on Seattle's Billy, hopefully you didn't confuse him with a more famous Billy Williams of the 60's seen here. 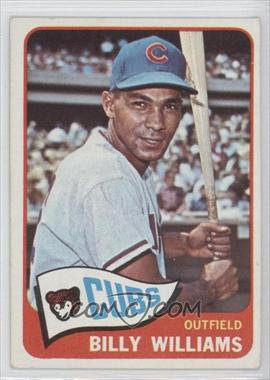 It is not easy to find any photos of a guy that saw time in two games for the Pilots, let alone his whole MLB career. Gary saw 4 1/3 innings on June 18th, and another 1 2/3 on the 24th of June only to never see the majors again.

After a month of baseball in Seattle the Pilots sent two players to the Baltimore Orioles. In return they got three players back including John. 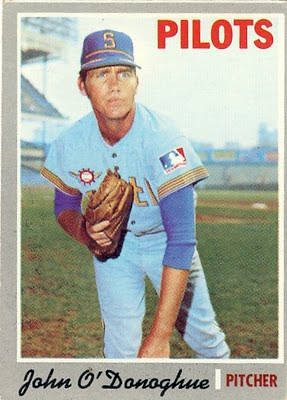 John's son by the same name would make into a handful of games with the Orioles in 1993. He would only be in the majors for that one season.