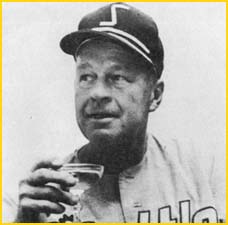 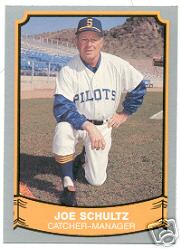 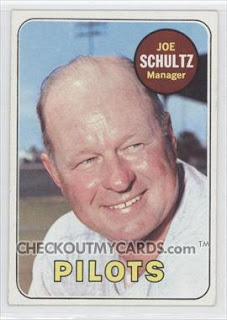 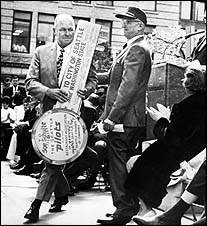 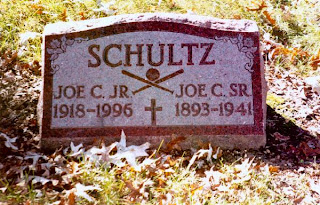 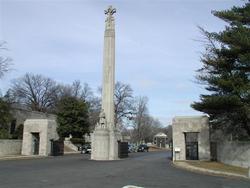 courtesy of findagrave.com﻿
Posted by Mariner1 at 6:56 AM

I think that third picture was taken at Tempe Diablo Stadium during spring training in 1969.